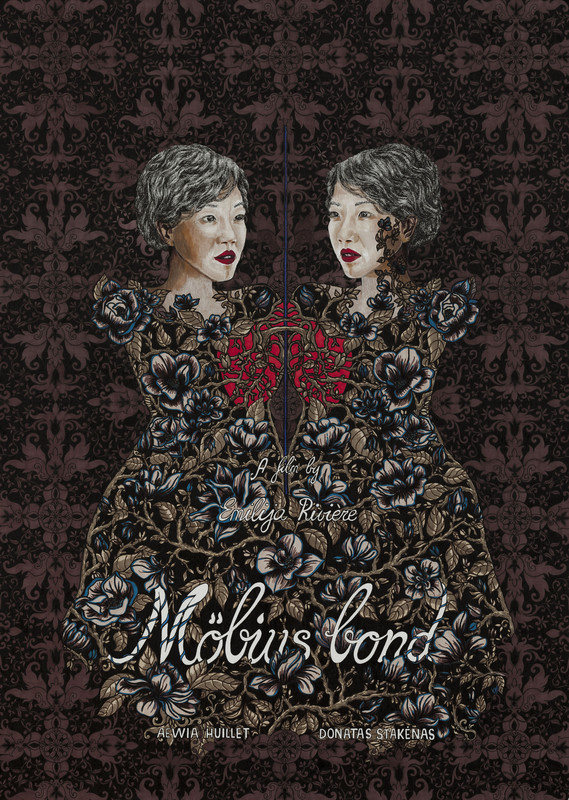 A girl experiences strange body symptoms, which become an evidence of a Mobius-like topology of the Universe. Emilija Rivière is a 20 year-old lithuanian film director. She gained professional education at School of Creative and Performing Arts SOCAPA by New York University, where she graduated from intensive screenwriting courses in 2013, and intensive directing courses in 2014. She also graduated from directing courses at New York Film Academy in 2016.

WW0711 statement: This little scifi-gem is mostly elevated by its mesmerizing visuals and detailed production design.