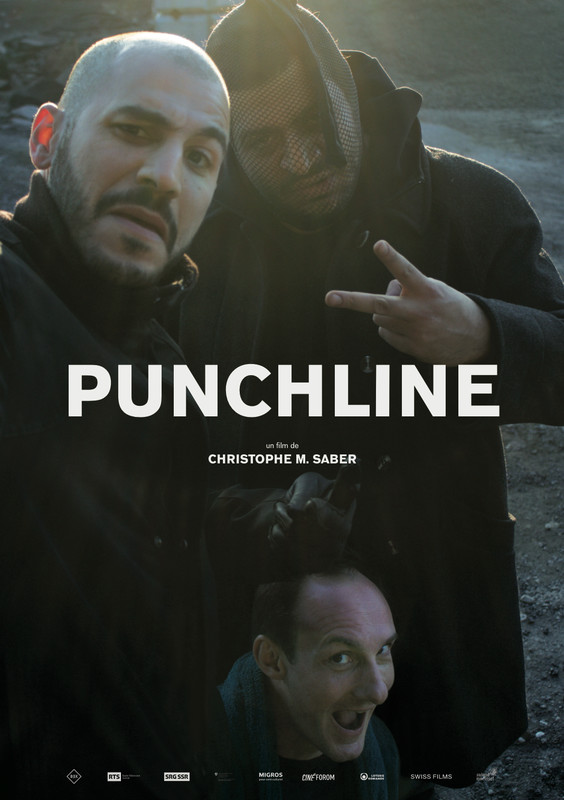 Two wannabe gangsters can’t decide on the coolest thing to say before shooting Michel. Born in Cairo, Egypt, in 1991. Egyptian/Swiss nationality.
He graduated from an American College in Cairo in 2009. He then completed a short school of digital filmmaking in the U.S before enrolling for a BA degree in Filmmaking at the University of Arts and Design of Lausanne (ECAL) in Switzerland in 2010. He wrote and directed several fictions as well as documentaries and experimental films.

WW0711 statement: This is an awesome example of situational comedy that just works really well through clever escalation. All based on one little well-observed “problem”.