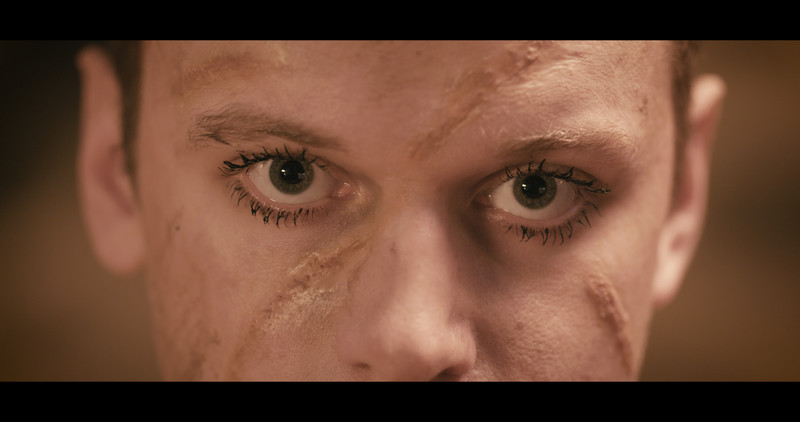 A horror short film from the free, alternative Danish film school of Super8, ‘Sweetheart’ explores the relationship between ‘Lillepus’, the film’s namesake and his serialkiller mother. Having only each other and the women the mother murders, so she can drink tea with the corpses, their life changes as a new woman enters the fray.

WW0711 statement: This one really screams “WEIRDO” and it mostly succeeds thanks to the cast and their performance of the coocoo characters.