THE BAY by Joris Laquittant 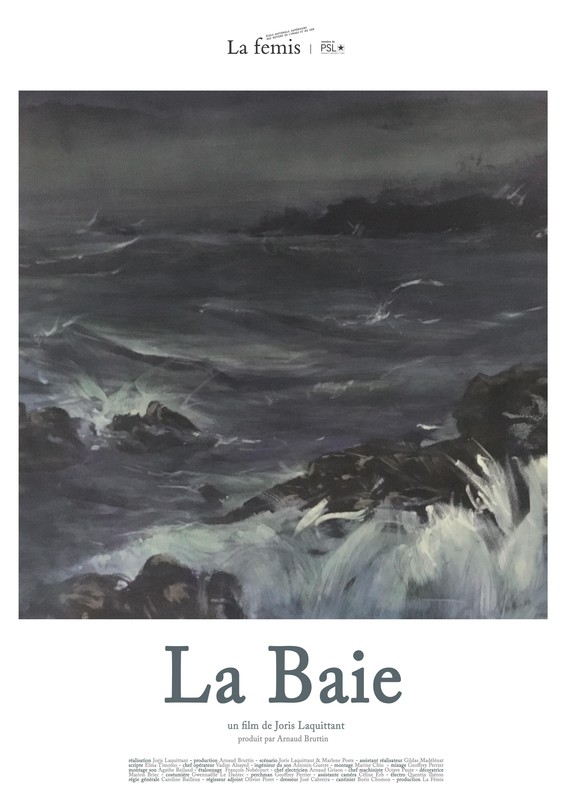 Every year, during the summer solstice, the Bay transforms into desert sands, and the tides stop. Michel, a hunter, is charged with battling the forces of Nature. This year, however, nothing goes as planned. Joris entered La Fémis in the editing department where he edited Gebber Lover by Anna Cazenave Cambet which was shown at Cannes. During his final year he directed La Baie, a thriller set in Joris’ home region of Picardie. Both in and out of school he campaigns for recognition of French genre cinema.