THE HOBBYIST by George Vatistas 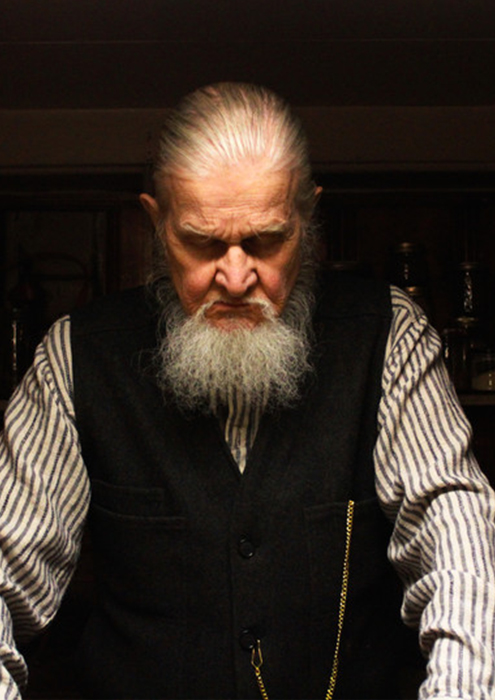 A short neo-noire thriller centered around a mysterious druggist visited by Sangstrom, a seemingly ordinary man in search of an undetectable poison. Yet, Sangstrom winds up getting more than he bargained for from the sagacious alchemist. George Robert Vatistas is a Greek-American filmmaker from Philadelphia. “The Hobbyist” was awarded with the Paula Rhodes Memorial Award & given to him by SVA as an honors master’s degree candidate.

WW0711 statement: It might be a tad style over substance but the visuals are really beautiful and the alchimist alone is worth checking this little thrill ride out.