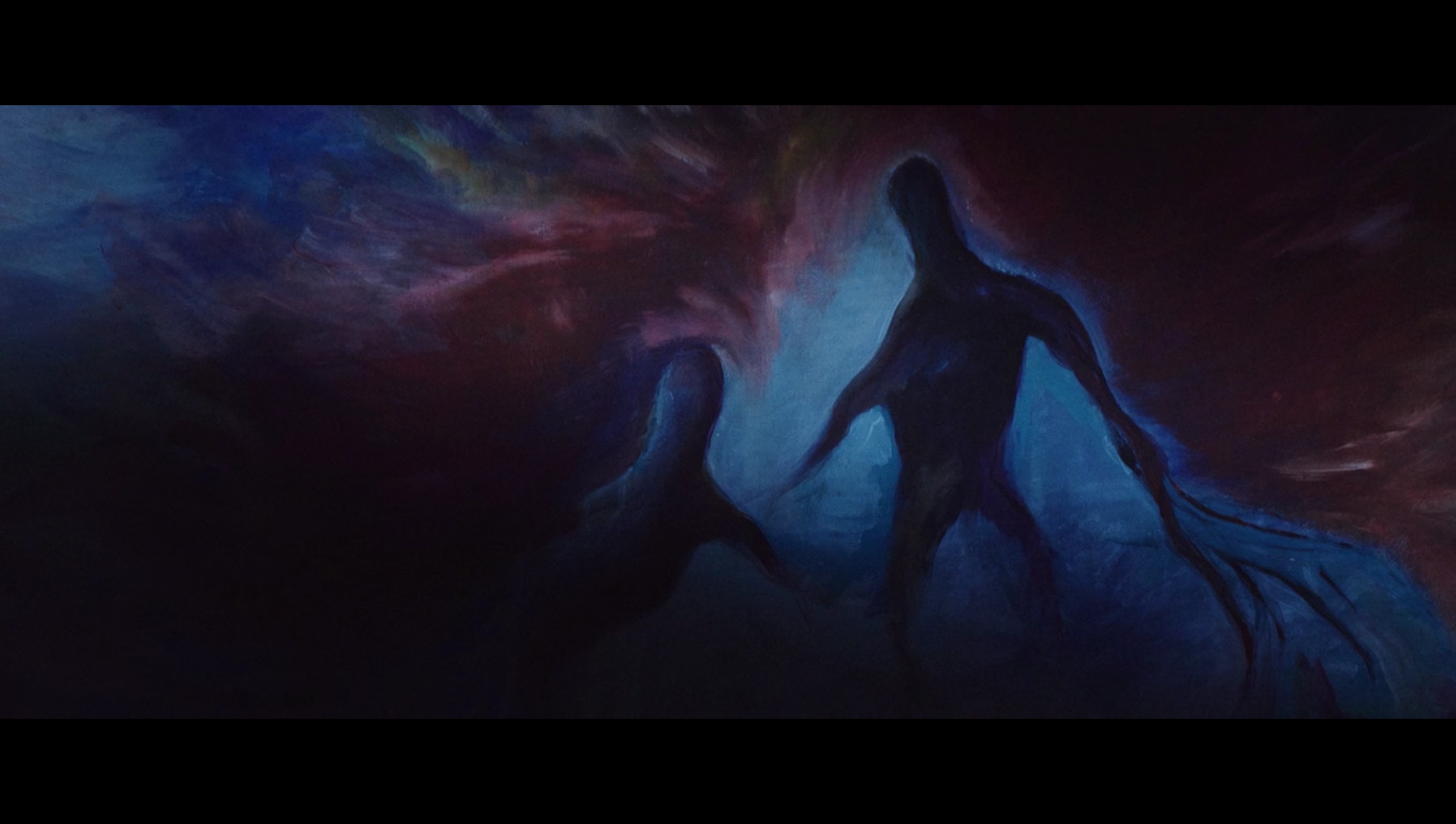 Shin is caught between dreams and reality. She tries to cope with everyday responsibilities, not being sure, if what she sees is real or not.

WW0711 statement: Sajewski generates an absorbing tensity between the main character and her haunting demon in a remarkable setting that itself becomes the third protagonist.