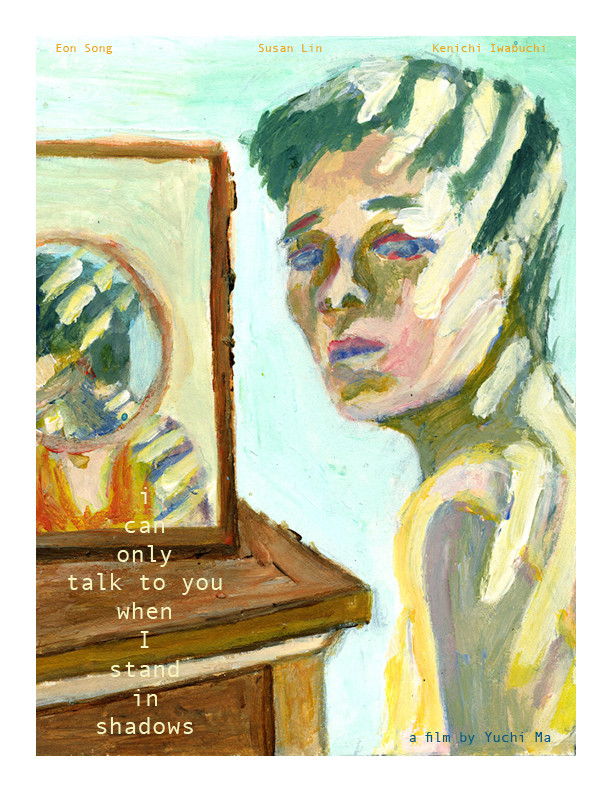 A girl in her late teens contemplates the conflict between family identity and self, in face of the cruelty of times. This is a brief moment of my coming of age. Born in Beijing in the year of 1997 and traveling alone to the US to study at the age of 11, Yuchi is an artist, currently based in Los Angeles in 2017.  Since a young age, Yuchi has always been interested in drawing and photographing, but her interest in film-making started to sprout during her junior year in high school. She is now attending the University of Southern California for Film and TV Production.

WW0711 statement: Tiny observations of every day life turn into a mesmerizing sense of detachment and a longing for escape in this unique short drama.