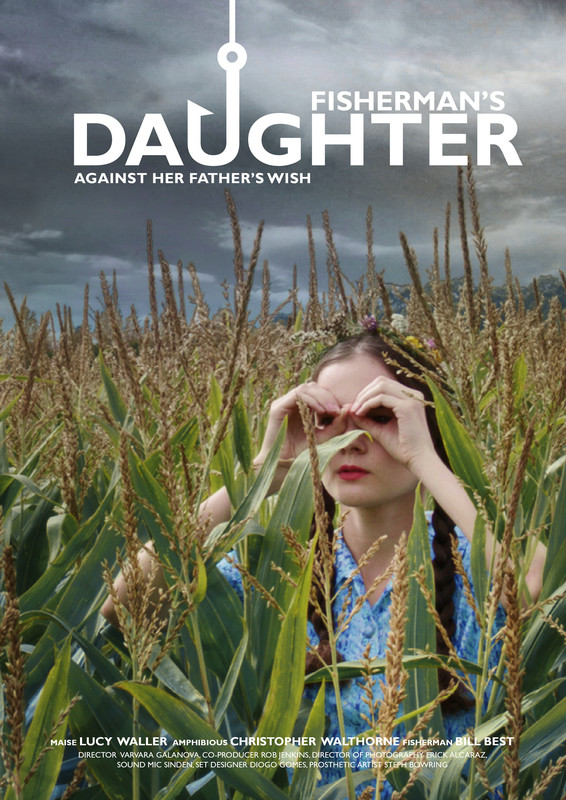 A naive girl’s lonely existence is challenged when her Fisherman father brings home a rare sea creature. Against her stern father’s wishes, she attempts to bond with the creature. Fisherman’s Daughter is a film about the tentative relationship of a lonely 15 year old girl and an ‘Amphibious’, a captured sea creature being trained to steal precious stones and emeralds by the Fisherman

WW0711 statement: Magic realism with a dark and tragic core and a lot of skills at hand.