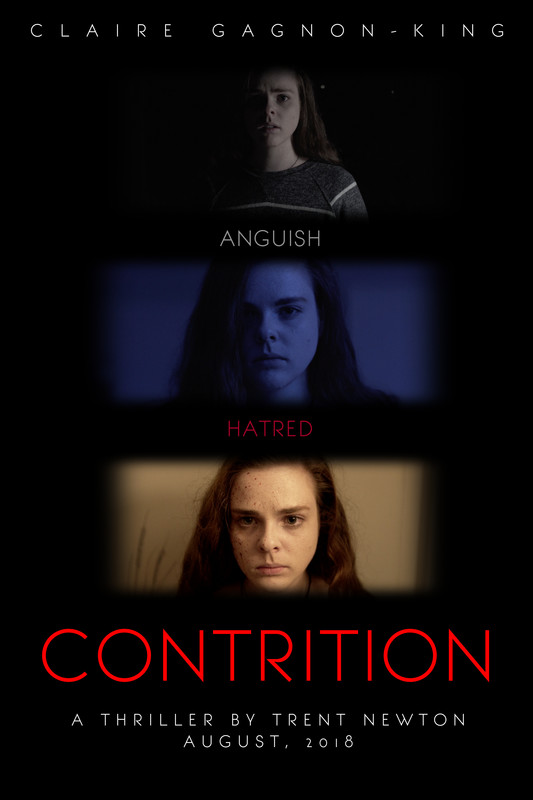 A revenge driven woman tracks down and murders someone she believes to be a serial killer. Then all hell breaks loose. Born and raised in Hamilton, Ontario, Director Trent Newton grew up with a passion for filmmaking. Pursuing his goal to tell new and interesting stories, he achieved an Bachelors Degree, with Honours, from Humber College for Film Production. Following rapturous reception to his previous film, the romantic drama Gift Giver, Trent now brings us a challenging, dark narrative in Contrition.

WW0711 statement: The story should be worn-out by many similar films but the young director somehow finds his own language and interesting characters to make it work very well. Haunting!