A JOURNEY TO FROM LOVE by Abdullah Al-mulla 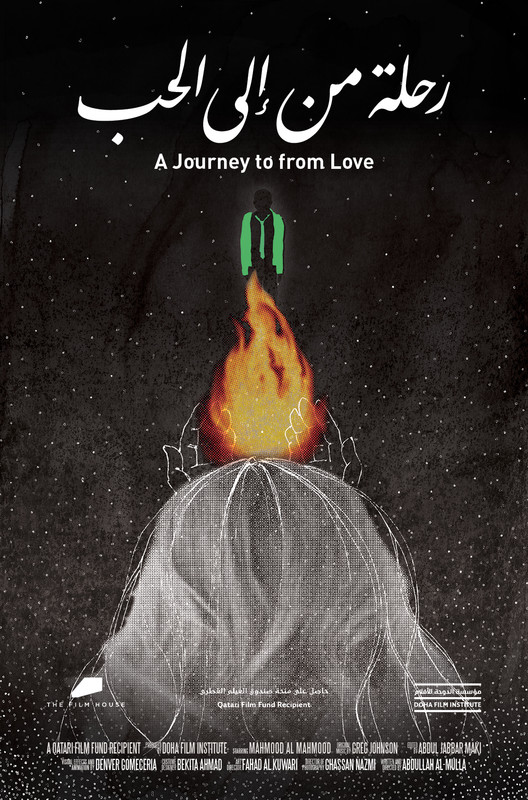 Ashiq’s surreal adventure into his inner being from the loss of his love and his journey to acceptance. Abdullah Al-Mulla grew up in Qatar until moving abroad to pursue his university studies. He became involved in film through the Doha Film Institute, where he has worked on numerous short films since 2013. He wrote and directed the short film ‘Old Airport Road’ (2014), which explores the theme of care and ‘Yellow Nights’ (2015) a 7 minute one shot film.

WW0711 statement: This melodrama is elevated by surrealist images and great production design. It also offers a eye-opening look into the complex inwardness of a foreign culture for western audiences.