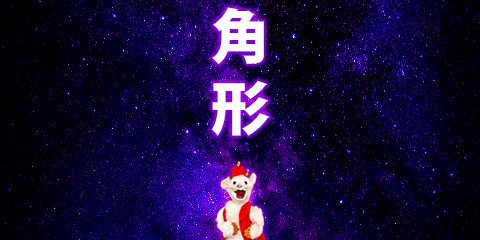 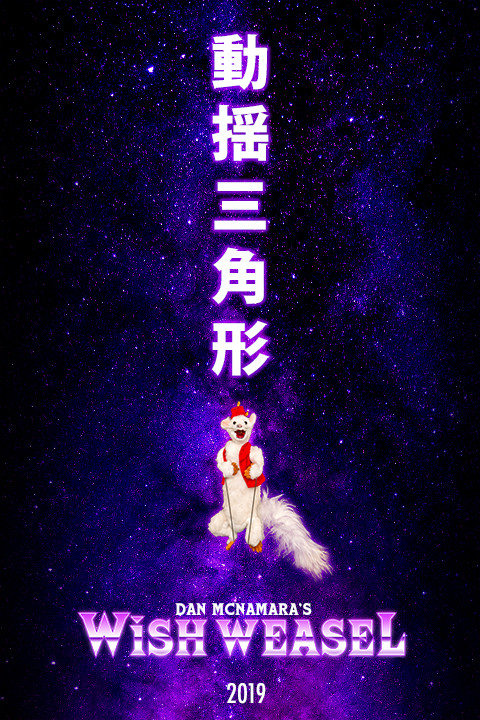 In this campy 90s sci-fi fantasy, a magical weasel crash lands in Queens and befriends a girl who’s down on her luck. They must work together to defeat his evil brother to save Queens (and the Earth).

After landing in Queens, the Wish Weasel meets a young woman named Tabitha and grants her a wish for a new apartment. The wish is then sensed by the evil Wishomite’s wish computer in the dark universe. General Zorgo, leader of the Wishomites, declares that they will travel to Earth and torture everyone with evil wishes and kill the Wish Weasel.