THE PREACHER’S HOUSE by Sean Heyman 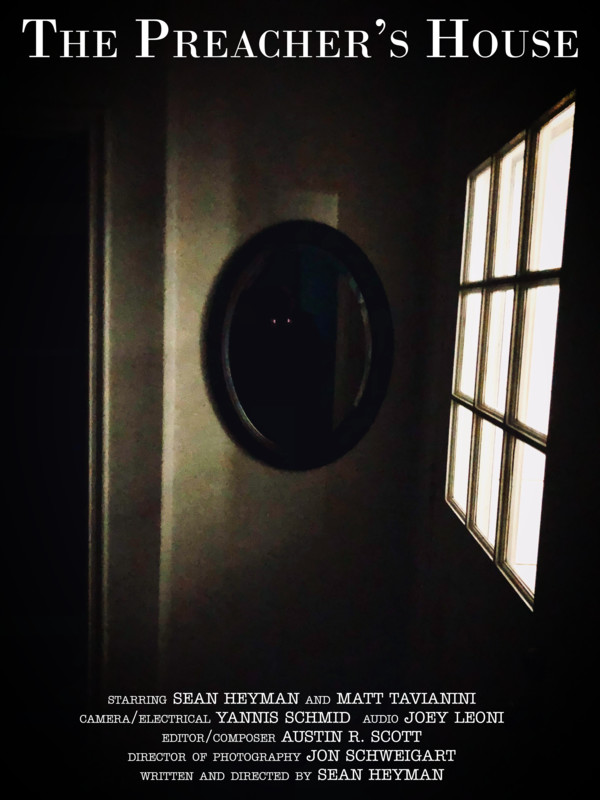 A Hollywood writer attempts to get a 1990’s star to come out of retirement and be the main actor in his movie named The Preacher’s House.

WW0711 statement: We liked THE PREACHER’S HOUSE through and through! It is a confidently staged first short film. Congratulations!