THE BROKEN FOREST by Alfredo Uzeta 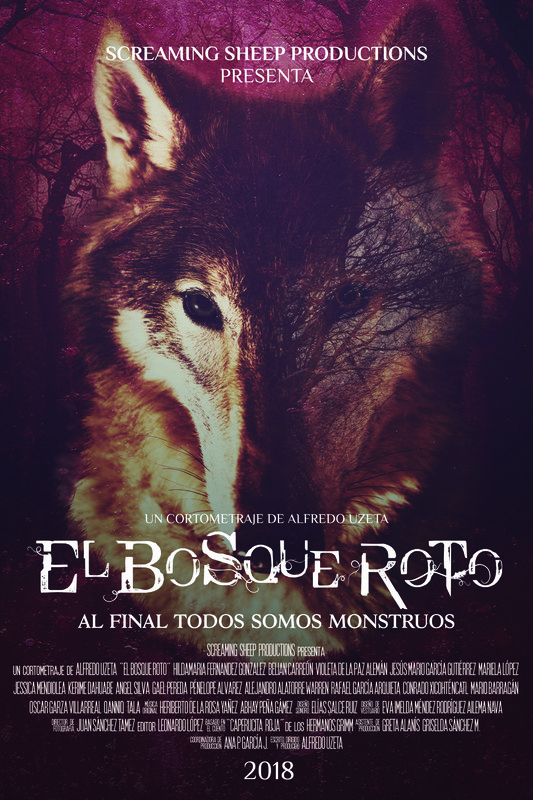 Red, the Wolf and the Lumberjack; three beloved characters whose lives are intertwined by a dark secret. A secret which has engulfed their clans in a vicious cycle of bloody vengeance. To save grandmother’s life, Red must pass through the bowels of The Broken Forest. The same Forest which is responsible for the many deaths and disappearances of the children taken from their town. “El Bosque Roto” is an adaptation of the Brothers Grimm fairy tale “Little Red Riding Hood”. This free adaptation takes place deep in the Mexican countryside and envisions Red and her family as medieval Samurai Warriors.

WW0711 statement: Beautiful new realization of an ancient fairy tale motif. Somewhere between romanticism, action, darkness and manga-esque flair, the spectator follows Uzeta through a fable freshly told that reminds us of a grown-up version of Little Red Riding Hood.