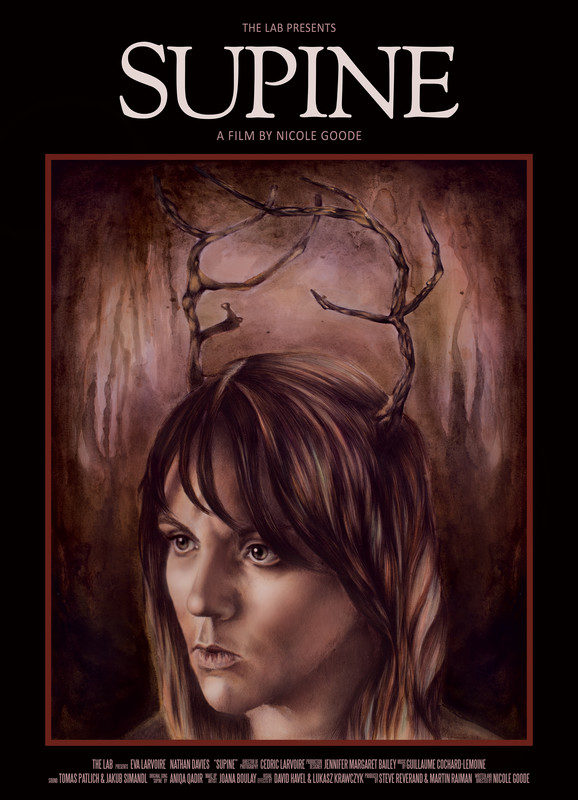 Sylvie is a taxidermist content with being isolated from people in her large house in the mountains of France- her only company is her work. That is until Oz, an American hitchhiker stumbles upon her path. The two become close and Sylvie begins to question what it means to live.