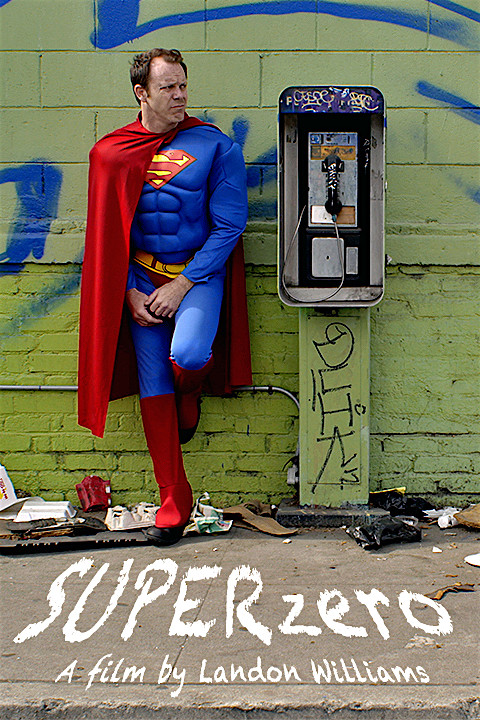 A manically depressed costumed superhero panhandles his way through life in Hollywood while the dark realities of success and fame slowly encroach on his perception of reality.

SUPERzero is an experimental short film about a costumed superhero panhandling as Superman on the Hollywood blvd while struggling to become successful as he battles his mental health surrounded by chaos.