SATURN THROUGH THE TELESCOPE by Didac Gimeno 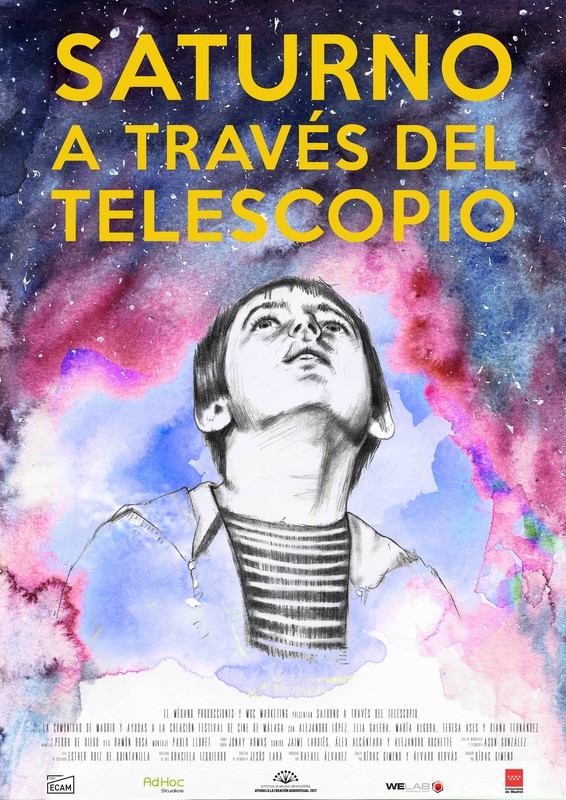 Max is a ten-year-old boy obsessed with insects, telescopes and monsters. One night he decides to escape from his bed to watch a terror film in the TV. Surprised by his mother, he is returned to his bedroom. However, he is fascinated by the images he has seen, but they will give him nightmares.

WW0711 statement: A film about how horrorfilms work and a quite effective one itself. Flawlessly executed!