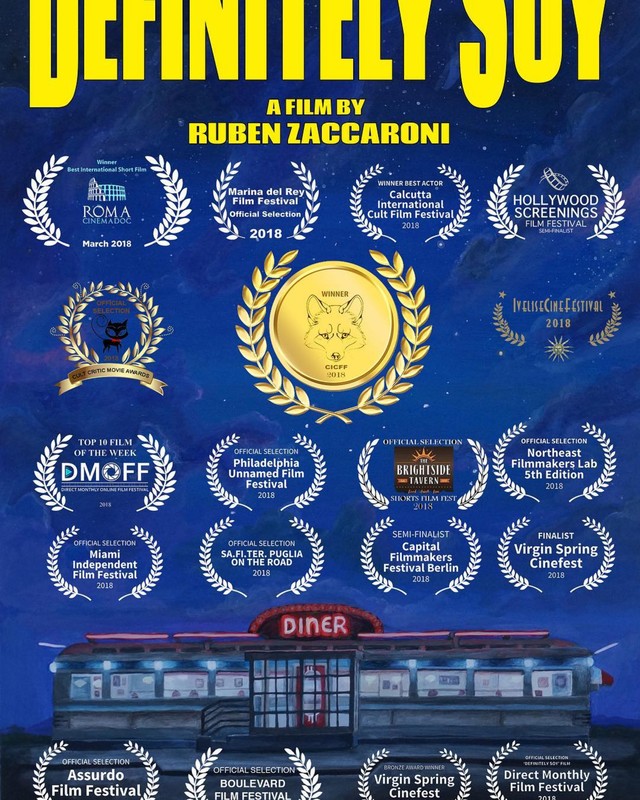 A modern day David and Goliath urban adaptation, whereas this trippy short is turned – and David evolves into the young villain; and, Goliath is the misunderstood, narcoleptic and handicapped (verbally challenged aka mute ) hulk, being followed by his rude entourage. The film offers a brief glimpse into the difference in generations, and the priority placed on human life. Can we finally learn to respect each other’s humanity by celebrating our commonalities- and not vilify anyone based on handicaps, personal appearances, personal preferences, perceived bizarreness, and or initial physical representations?