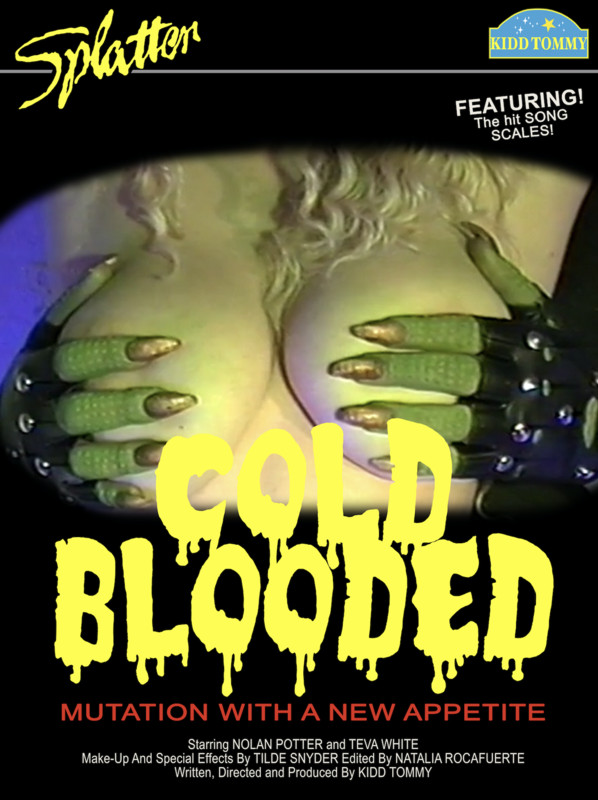 Cold Blooded follows the titillating tale of a scorned amateur herpetologist who enacts a twisted revenge on her deadbeat guitarist ex. Despite worst intentions, the plan backfires and instead leads to the rise of Rex Komodo, a reptilian rock god with big hair and an even bigger appetite for blood.

Keep it rolling after the credits for a bonus scene!

WW0711 statement: We know where they come from, but not where they are headed on this funny horror trash ride, but we sure did enjoy it. 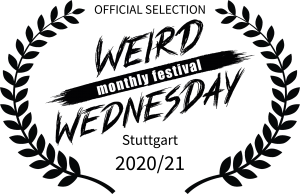