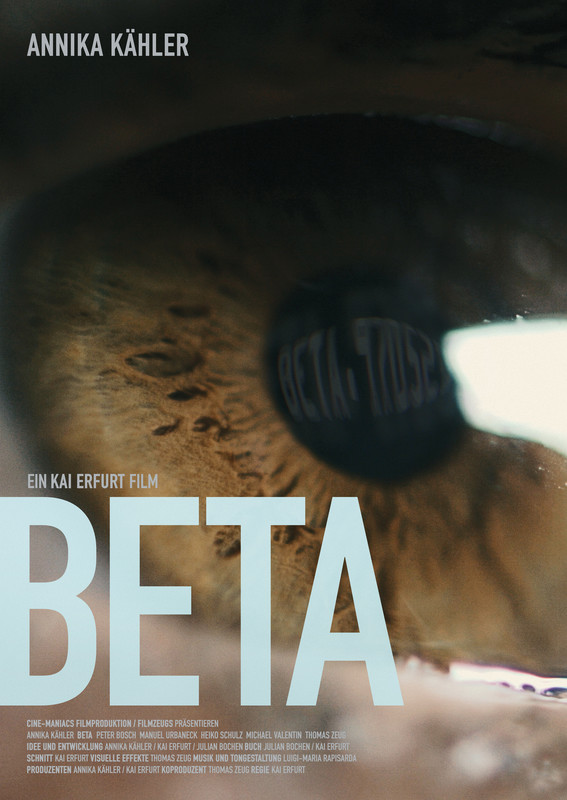 Captivated…, Alone… a young woman finds herself in a cold cellar room without any recollection how she got there. Two men alone with her. Both captors try everything to get information from her. Are these men her kidnappers or is there any other reason why she is held captive? (What does she know?)

BETA is an Action Shortfilm with a strong female protagonist created by Annika Kähler and Kai Erfurt. A no Budget Project supported by many german filmmakers.

WW0711 statement: It’s pulp and 90s-revival-ish but the filmmakers take it seriously which results in a tense, stone-cold thriller with looots of juicy action scenes.