A BLACK MAN IN ZIMBABWE by Roger Horn 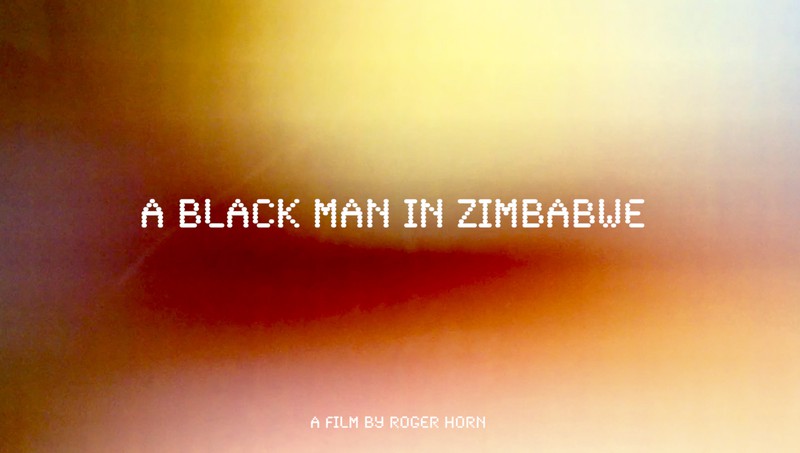 In 1994, 62 school children in Ruwa, Zimbabwe claimed to have seen a UFO and a black man on the school playground. No teachers or school employees witnessed the sighting. Fact or creative fabrication?
Filmed in extreme close-ups director Roger Horn lets his imagination run wild as he combines archival interviews with visuals collected throughout Southern Africa and Europe.