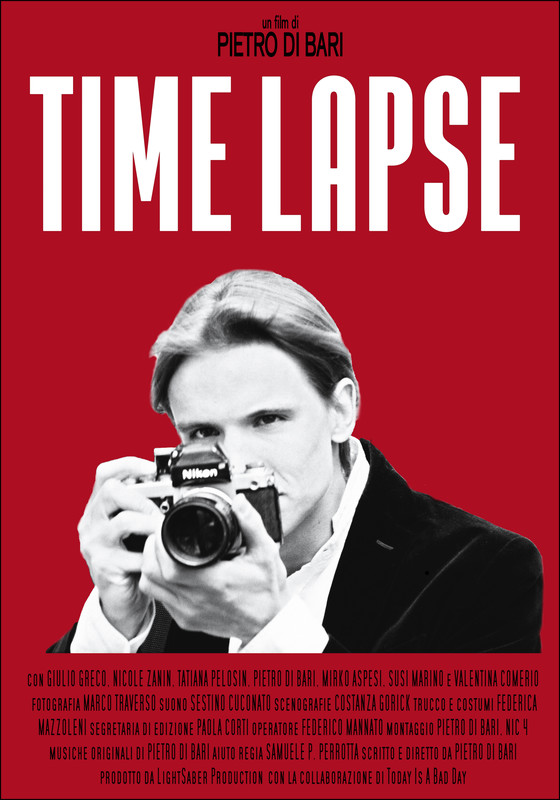 A young photographer is willing to emerge in the world of fashion photography but he is in conflict with modern times and technology: he still shoots on film only and likes and old style and conception of photography that everybody seem to have forgotten nowadays. One day, in a park, he sees a strange couple kissing and photographs them hiding behind a tree. He thinks he has the pictures that will help his career take off, but when he returns to his studio to develop them he has an unexpected surprise…

WW0711 statement: It’s not flawless but the concept of intertwining film & photography with time & technology is really clever and offers some strong moments.